I am alive and well in Florida!
I’m currently in the adorably-named Weeki Wachee, where my grandparents will be staying for the next month and a half. I’m staying here until Sunday, when I’ll drive to Orlando to stay with one of my new roommates, Lindsey, so we can get to check in early Monday morning. On that note, did everyone else know it was President’s Day except for me? I just made a myriad of online purchases, and waiting for them brings my blood pressure up to about the level of a dog waiting for a treat. I assumed that I would spend around $400-$500 in gas driving down to Florida and was pleasantly surprised when I didn’t even hit $150. So then I spent the rest of my tax return on a new pair of boots and Doctor Who DVDs and most importantly, an annual pass to Universal Studios (that I will be making payments on until next March. When I’ll be in New York. Sigh.). I think I need to delete my Paypal account before I don’t have any money left for groceries. 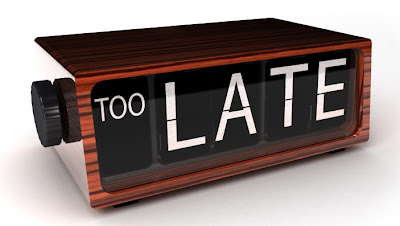 Anyway, I’ve been hanging out with my family and eating a lot of chips and reading a lot of Sookie Stackhouse novels. But most importantly, I HUNG OUT WITH A MANATEE. We went over to visit with friends of my g-parents, Dewey and Elizabeth, and they took us out on their boat. The channel that their house is on is connected to the Gulf of Mexico, so when it gets cool the manatees swim in toward the warmer water. I wasn’t really expecting to see one, despite the signs posted everywhere that said “Manatee Zone,” so when we started seeing them pop their adorable little faces up I was basically crying with joy. 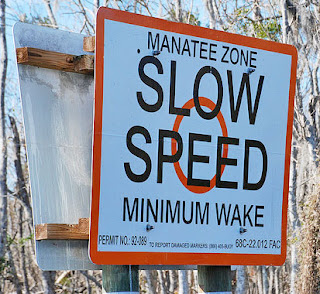 I was really terrified of getting in the water (did you guys know there are alligators in Florida because there are and they live in the water that I was lowering my body into) but I sucked it up and jumped in because manatees.  I swam over to one that was probably eight feet long, and just hyperventilated for ten minutes while I stared at it. I didn’t want to bug him while he was feeding so I didn’t touch him but I was so close that I could have. We probably saw seven or eight more on our way back to the house but that one was the only one I saw up close. I think my reaction to swimming with a manatee was on par with Kristen Bell’s reaction to meeting a sloth.

I still feel that way, and it was over 24 hours. It was potentially the most magical thing I’ve ever experienced, and I’m going to work at Disney World