playing catch up as usual, but i figured i would post some cute photos from halloween itself! i dressed as myself, of course, and hannah had a witchy goth vibe going. we were pretty relaxed with our plans, but we heard that disney characters met at the disney resorts dressed in costumes, so we were determined to meet some of them! later, we found out that they only had two or three sets since they were bouncing around so much, so catching them was kind of difficult. also, i locked my keys in the car and had to call AAA so that also threw a wrench in our plans. but forget about that! look at this cool picture of us on magic kingdom’s last day of halloween! which is halloween! 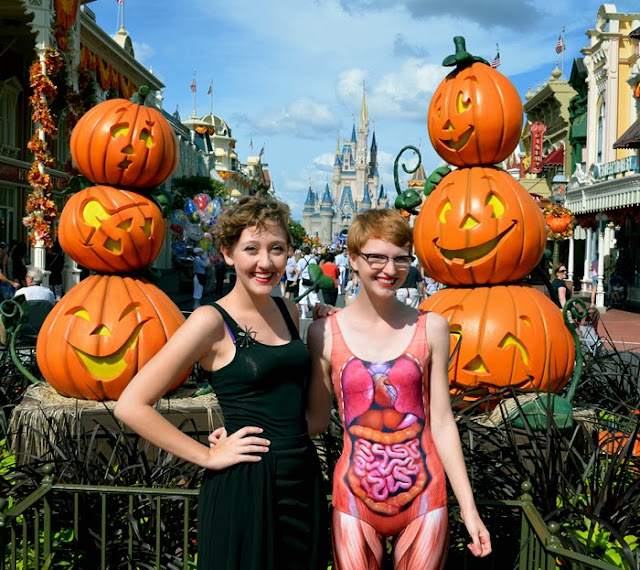 we were at the magic kingdom because there was limited time magic in frontierland called the “cadaver dans,” which were my favorite barbershop quartet, but dead! amazing! there was also a hysterical magician and a ghost woman we didn’t see a lot of (but who seemed incredibly fabulous), it was a lot of fun. we came and went pretty quickly because we knew we had to be at the resorts at a certain time, but it was still so cool. no one knew it was happening so there was a very casual vibe, which is rare here. 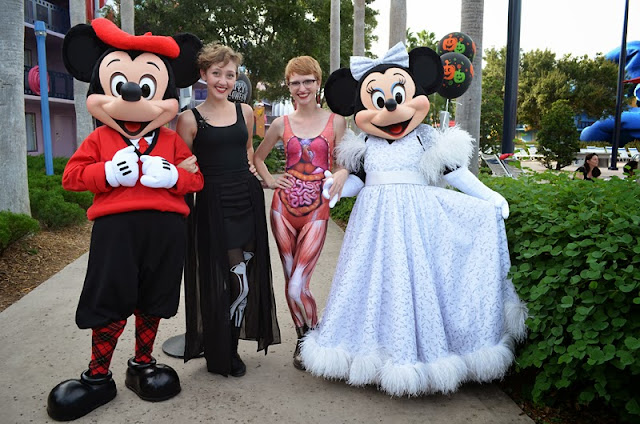 this photo wasn’t meant to be originally, because we had JUST missed the closing of this dapper couple’s line at all star movies, so we planned on going to a different hotel. but when i locked my keys securely in my car for safety, we didn’t have anything to do for an hour while we waited for a locksmith, so we went to their next set!

our next character meet was at coronado springs, where i knew the three caballeros were hanging out. if you know anything about my love for the three caballeros, you’ll know why i made hannah wander around this hotel for 45 minutes until they came out. there was limited time magic where they appeared in march, but of course i was still in new york so i missed it! it was nice to have a do over. 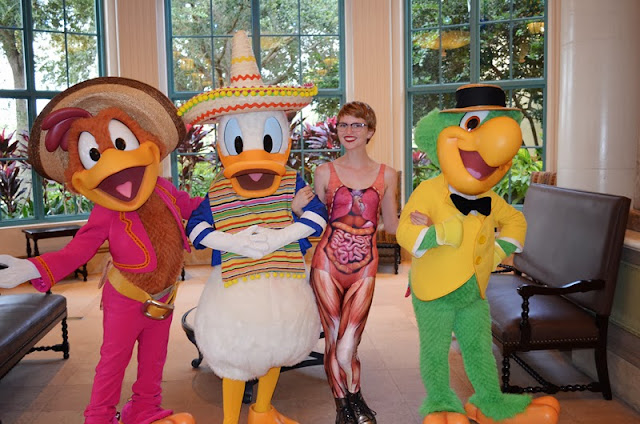 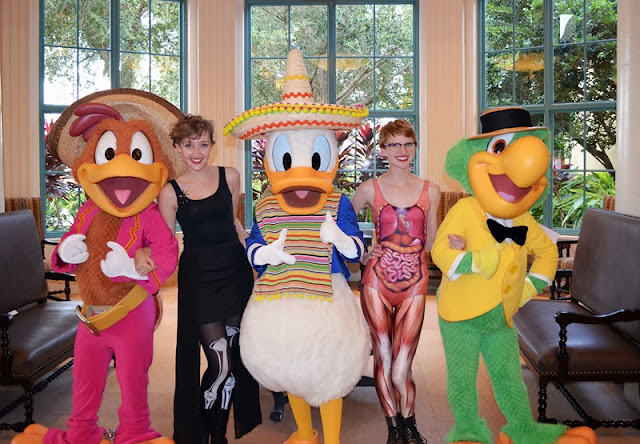 and last but certainly not least, we skedaddled over to port orleans french quarter to meet JESTER GOOFY and mickey, whatever. my friend kaitlyn (who had originally been at all star with us but who went on ahead when i locked my keys in my car) had been to their last set and told goofy all about my goof move, so he laughed when he realized i was that girl. i hope we can have a do over next year and see some new costumes! 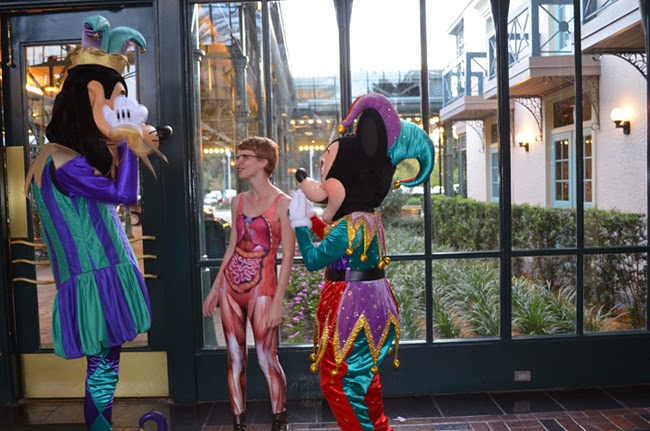 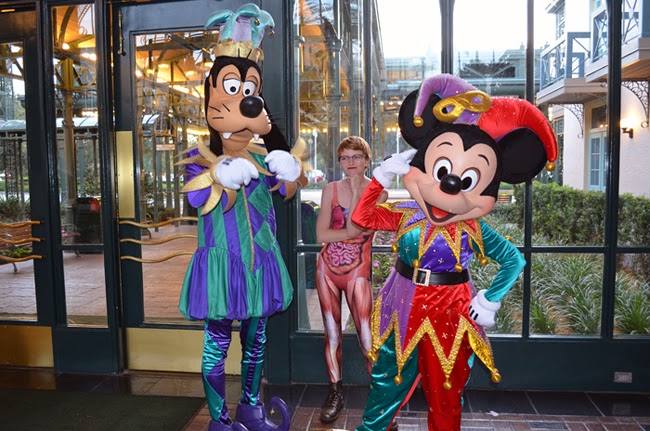 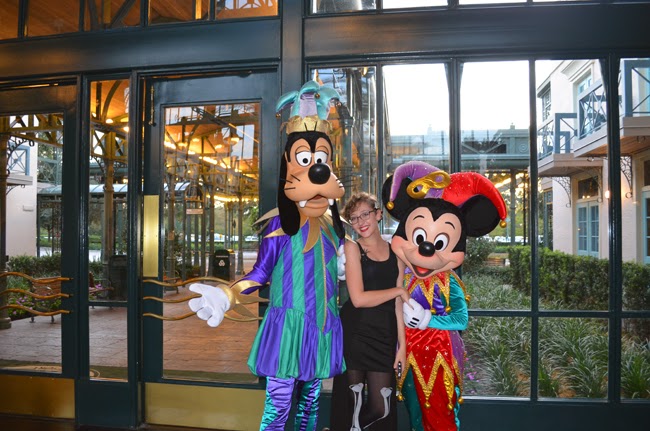 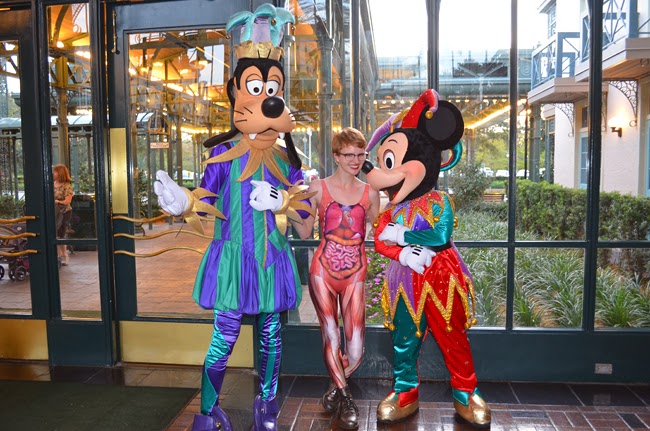 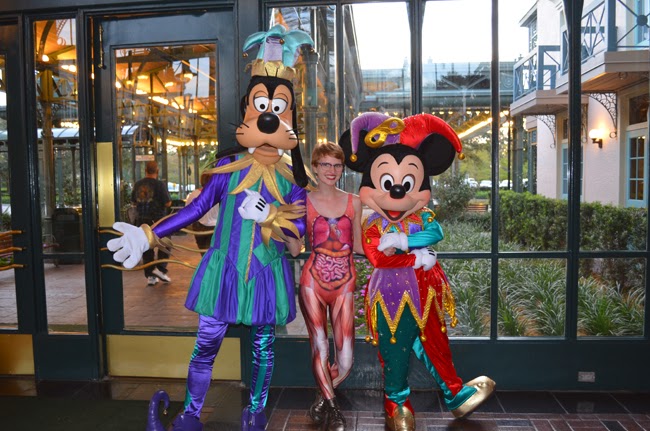 also, bonus photo of me with kaitlyn visiting our favorite bear in his PUMPKIN SWEATER! 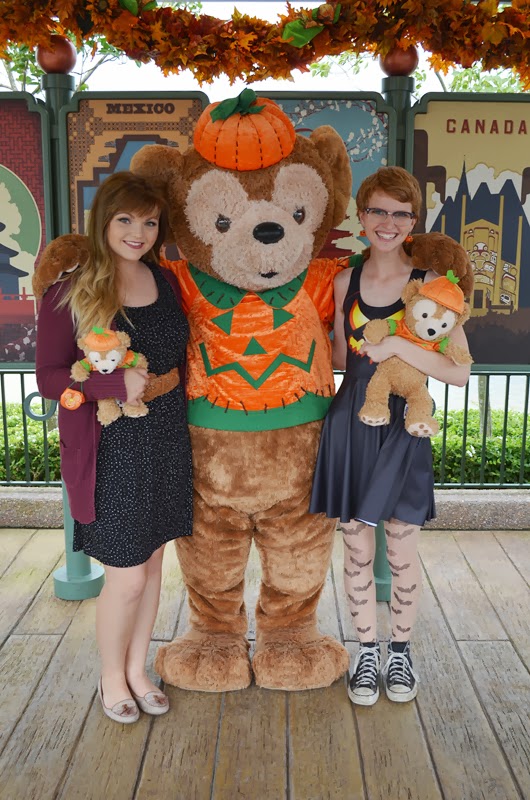