today (or yesterday???) Disney rolled out their new promotion for 2013. “limited time magic” is the name they’ve given to what will be a large collection of short-lived events. the parks blog has released a little info on a few of the weekly themes, and they’ve got me really jazzed. some of my faves:

true love week: occurring during valentine’s week, and will include romantic castle lighting (the magic, the memories, and you, anyone?) and “””special””” meet and greets with the couples of the kingdom.

long lost friends week: disney fans will be able to vote online to choose which characters get to come out of retirement for this short engagement. the parks blog only mentioned a few, but amongst them were remy and flik, two cuties i love. 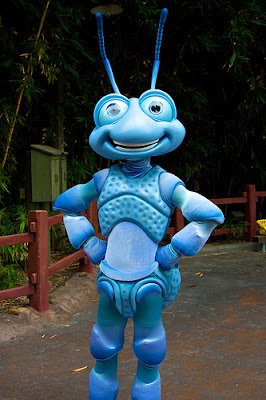 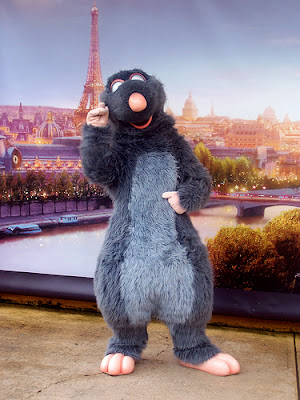 i feel like tumblr will be all over this.

and last but certainly not least, “unleash the villains”: this event will only be held for one day, september 13th, which is a friday. both disneyland and disney world will be holding the event (hollywood studios for us east-coasters) and staying open until one am, the thirteenth hour. several villains will host a dance party, and there will be limited edition merch available. as we all know, i am obsessed with disney villains, so this is one i can’t miss.

there are a few others announced but apparently there are many more coming. comments i’ve read have been very mixed, but i’m personally very excited to see what’s in store!