A week after I went to the parks with my dad, my mom came! Her visit was a stand-in for our annual Mother’s Day picture by the tulips.

Somewhere there is a tangible picture of my mom and dad and I in front of the tulips before Brendan even existed yet. So I was understandably upset when I realized that I wouldn’t get a 2012 picture with the tulips. But (as I mentioned in previous posts) the Epcot Flower and Garden Festival was going on, so I hatched a plan to convince my mother to visit me and take a picture in front of those flowers. Truthfully, it wasn’t very hard to convince her. This is Florida, after all.

After an extremely tearful meet up at the All Star Sports hotel, we checked in and settled down to sleep so we could wake up for Hollywood Studios opening. I guess I have a pattern. Her, her partner Ted, and I ran to ride Toy Story Mania. I promise guys, it’s a really good ride, that’s why you have to go so early, I’m not a lunatic. We took a lot of pictures, so I apologize in advance if this is content-light and picture-heavy.

I made my mom ride the Tower of Terror, which she hated, and I felt really bad. But after that, we rode Rock and Rollercoaster, which she loved, so I redeemed myself! We ate a lot of snacks, starting with morning coffee and some baked good, and quickly advancing to ice cream and drinks. The best thing about visiting family is that they want to buy me food! 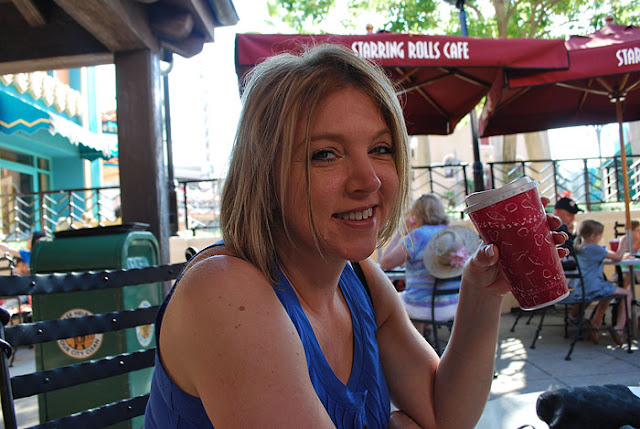 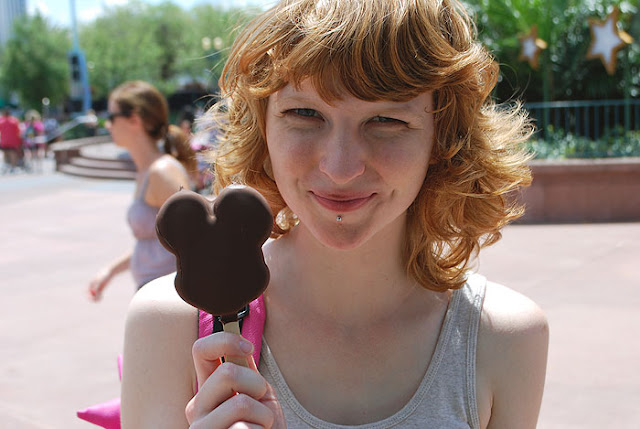 We also met the Mouse, in the same spot where my mom and I saw him three years ago. He hadn’t aged a day! I hope he at least washed that outfit once or twice. I was wearing my spikey pink backpack and I poked him with one of the spikes, and he made me kiss it so it would be all better. He’s been kissing me for years, though. Don’t tell Minnie.

This was Ted’s first time at Disney EVER, so we showed him all of our favorite things. As I’ve mentioned a thousand times, going to Disney with a newbie is really cool. I’ve been very lucky to go to Disney so much, and I definitely still feel the magic, but for first timers it’s a different kind. 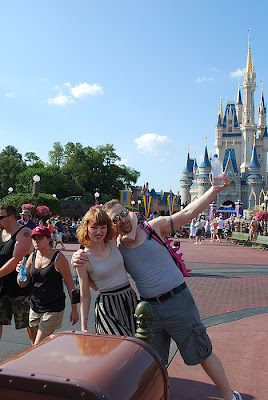 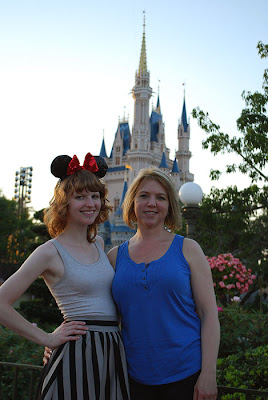 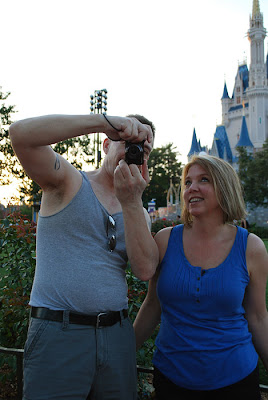 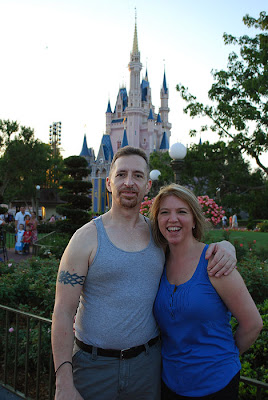 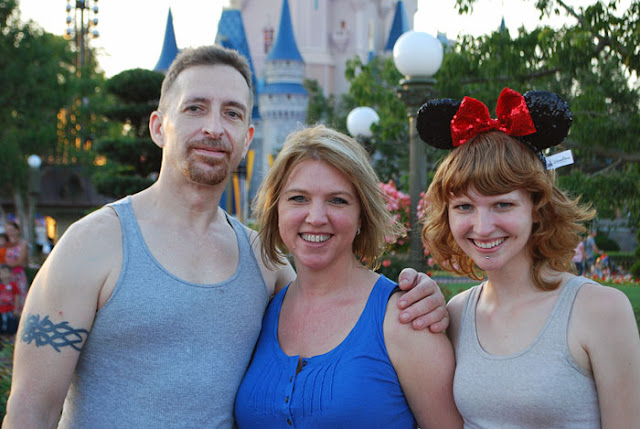 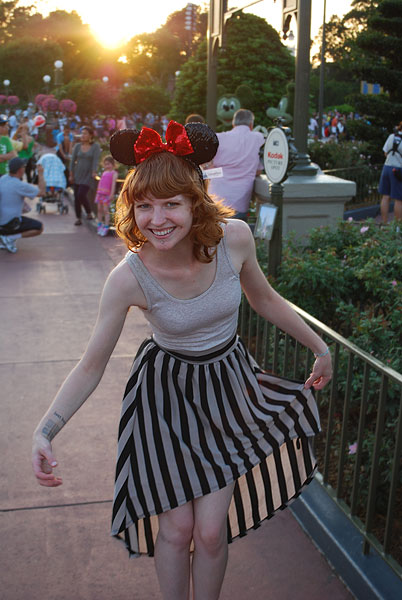 The next day, we lazed around and I showed them my apartment. We went to Outback Steakhouse for dinner where I had the greatest macaroni and cheese in the world, and then we went and saw The Avengers. That was my second time seeing it, but Ted and my mom’s first. She doesn’t even really like superhero movies and she liked it! I mean, even if you weren’t listening to anything, the eye candy alone is enough to make it Movie of the Year.

The next day we went to the Flower and Garden Festival. 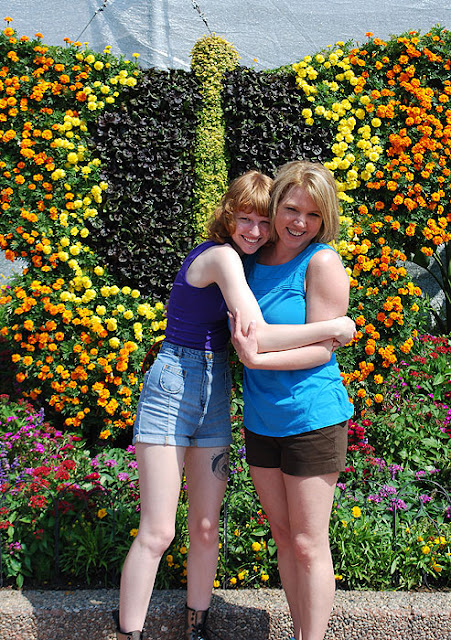 It was gorgeous, of course. They didn’t have any tulips but they had probably every other flower. We went into the butterfly house and saw Bambi, and we saw two older people in ECVs run into each other, and we had funnel cake at the American Pavilion, became vikings in Norway, and most importantly, we ate chicken tacos in Mexico. 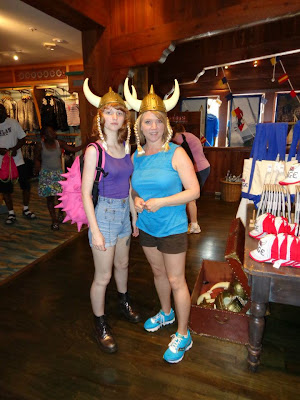 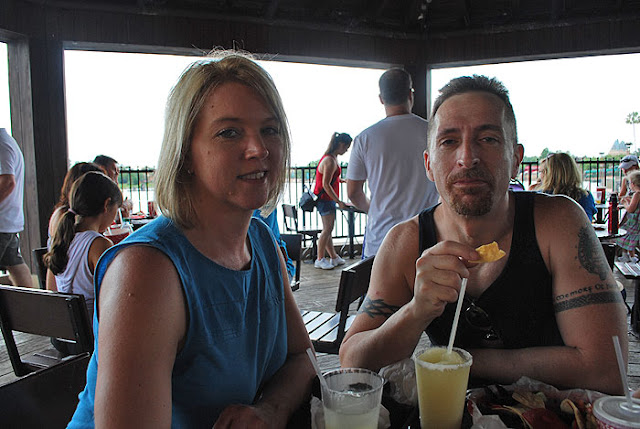 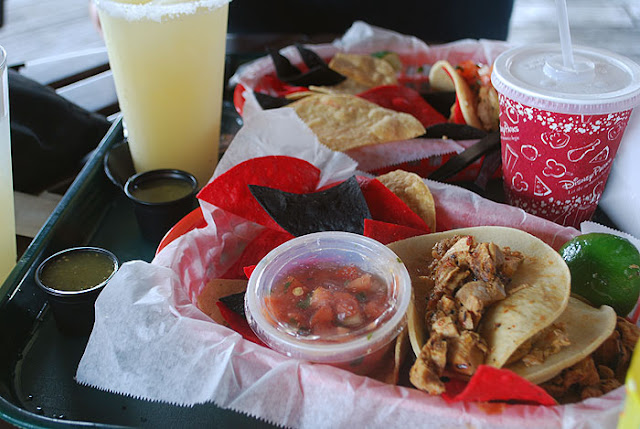 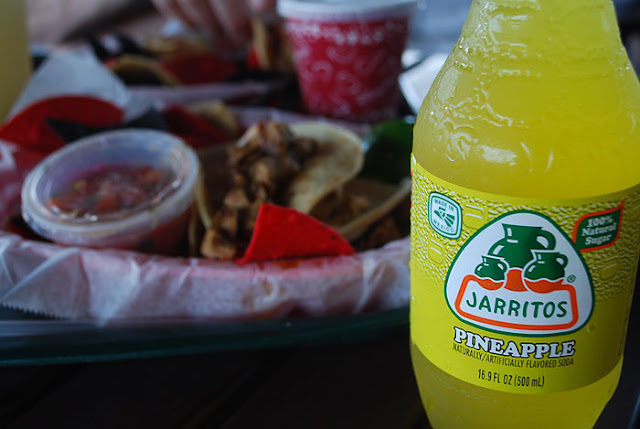 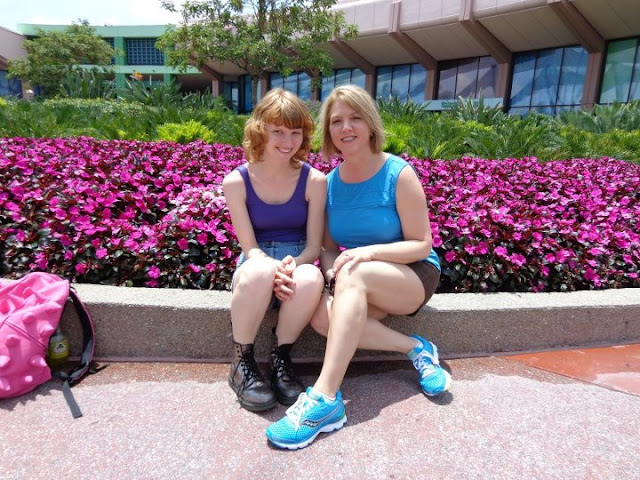 The next day, Mom took me grocery shopping while Ted worked in their hotel room. When we got back, we laid by the pool for a few hours before they had to leave for the airport. It was a very tearful goodbye, but the benefit of not having my parents visit until May was that I was already halfway done! Love you, Mom. See ya real soon.